Bellevue Cottage by Antoine takes you on a culinary journey from Antoine Moscovitz’ French heritage to the heart of Sydney’s Blackwattle Bay. Located in Glebe’s heritage-listed building, Bellevue Cottage evokes a nostalgic charm with a distinctive edge, offering a modern take on classics while using local produce with refined technique. Soak up the sunshine on the picturesque terrace, enjoy a delicious meal inside the historical dining rooms, and experience a truly unique gastronomic adventure. 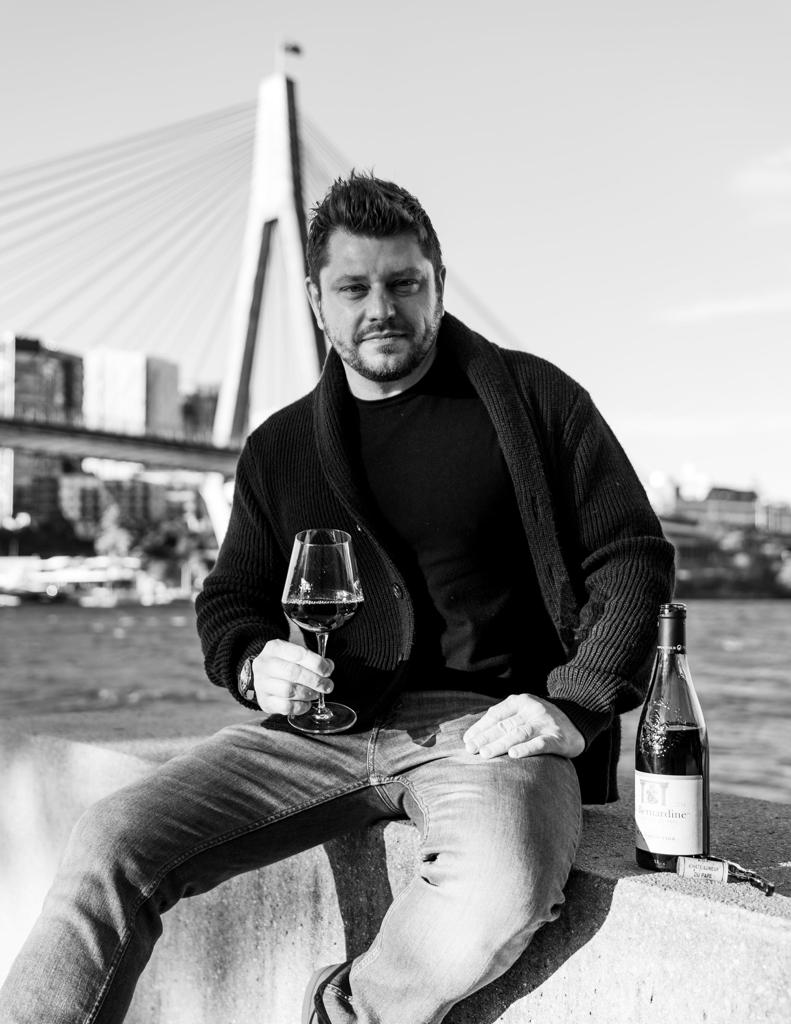 Originally from Paris, Antoine has an impressive culinary background that includes cooking under world-renowned chef Alain Ducasse and being appointed private chef to the House of Roederer Cristal Champagne. Antoine has also worked a little closer to home at Salt restaurant with Luke Mangan and Bather’s Pavilion at Balmoral Beach with Serge Dansereau.

Following several years as a high profile private chef in the USA, Moscovitz decided to return with his Australian family to Sydney, where partner Sam grew up.

In 2012, he opened his first french Bistro in Concord, Antoine’s Grill, which saw it voted as one of the Best French Restaurants in Sydney by the Sydney Morning Herald in 2015.

The menu showcases Chef Antoine’s refined techniques using his international background. Antoine has a hands on approach to selecting his produce and meeting with his suppliers to ensure quality produce enters his menu.

Through seasonal goods and an array of proteins cured in-house, the dishes are fully constructed, including the pork and chicken liver terrine, confit smoked pork belly and succulent braised beef cheeks. 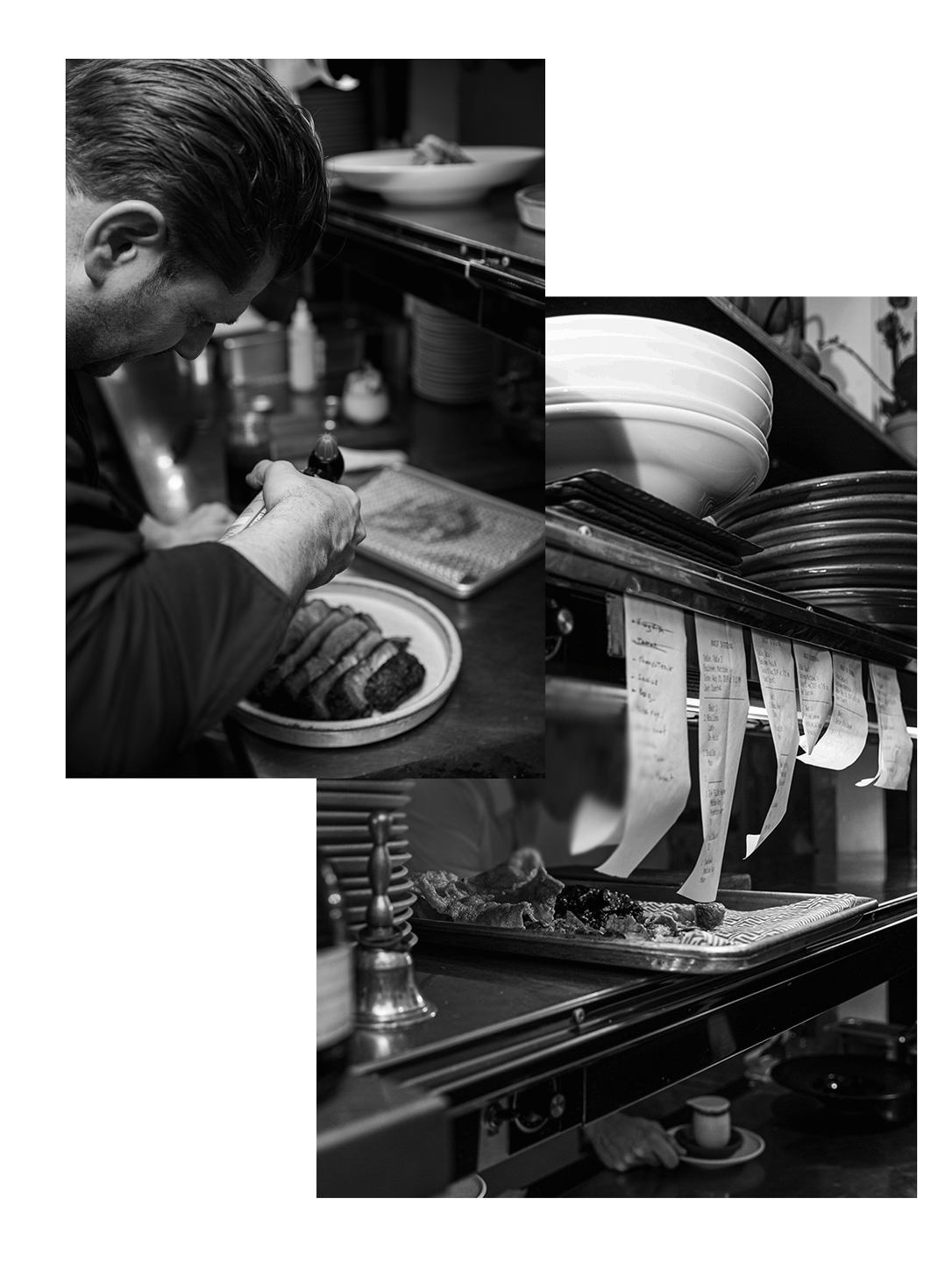 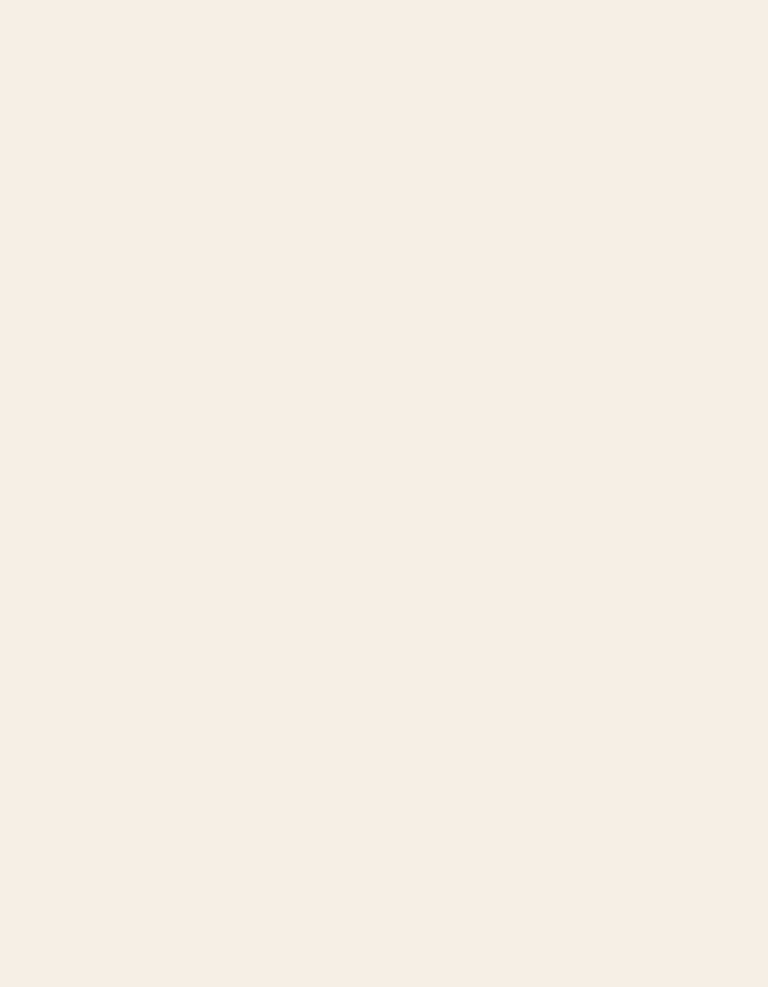 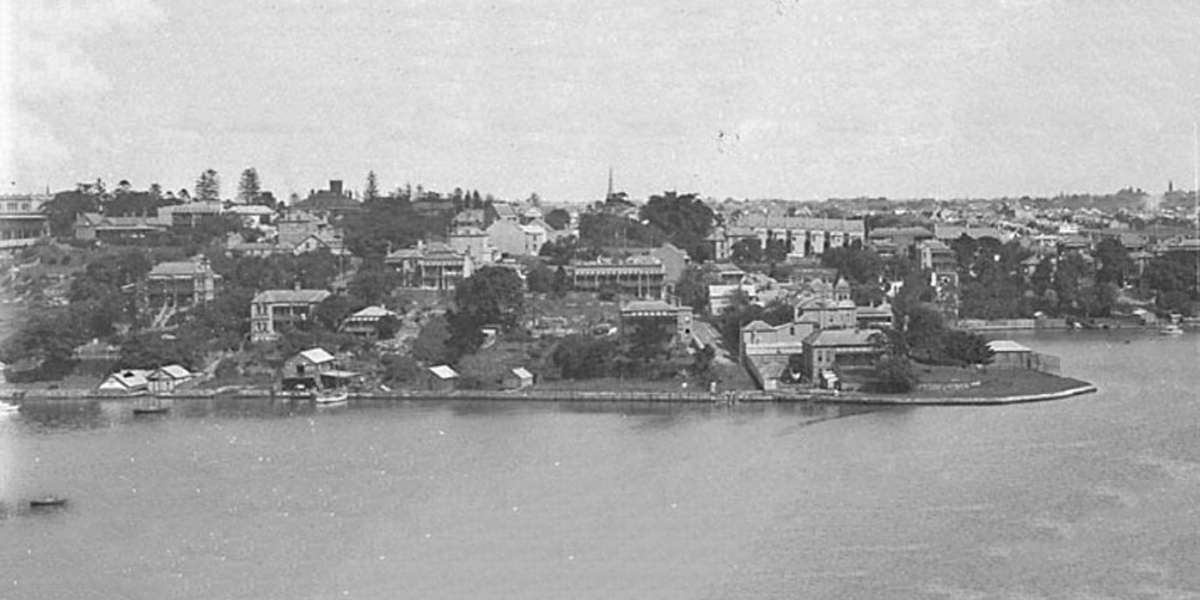 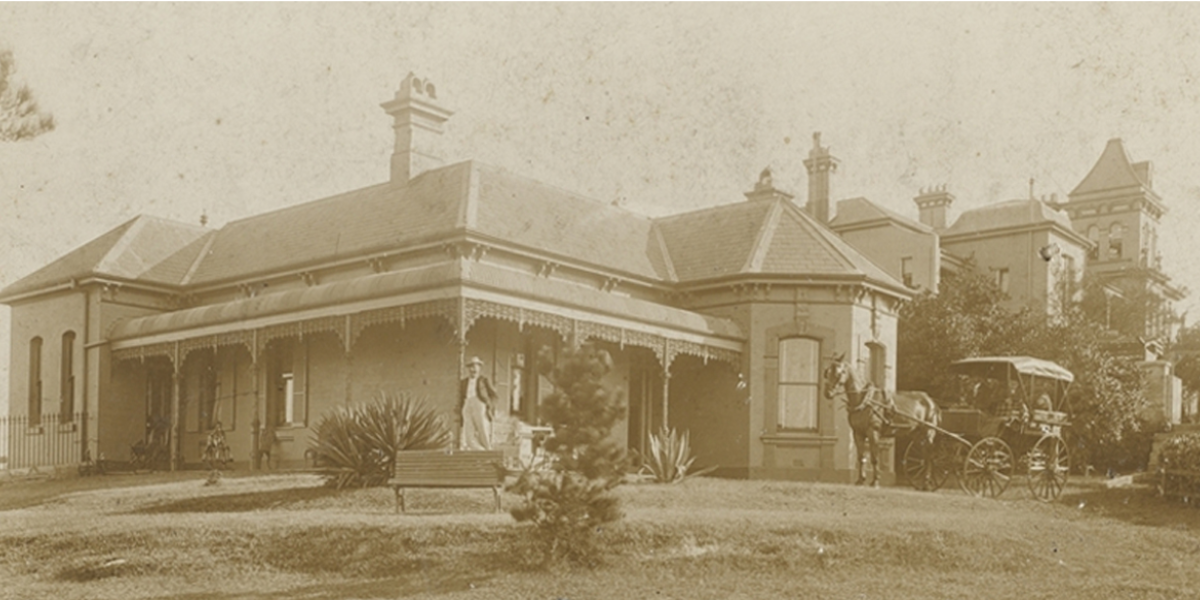 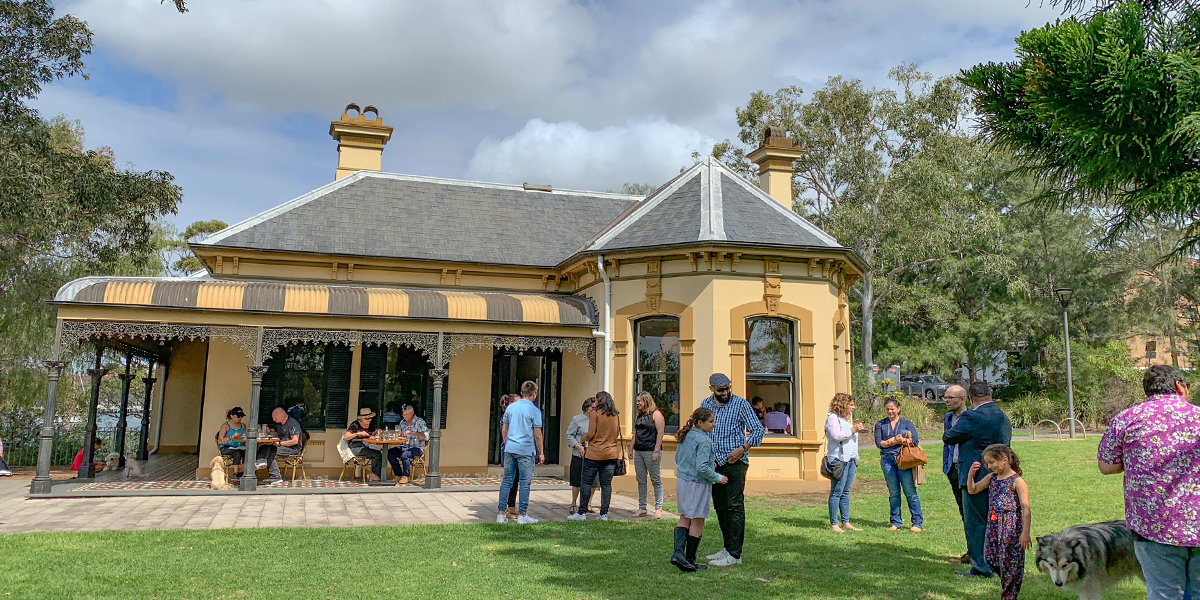 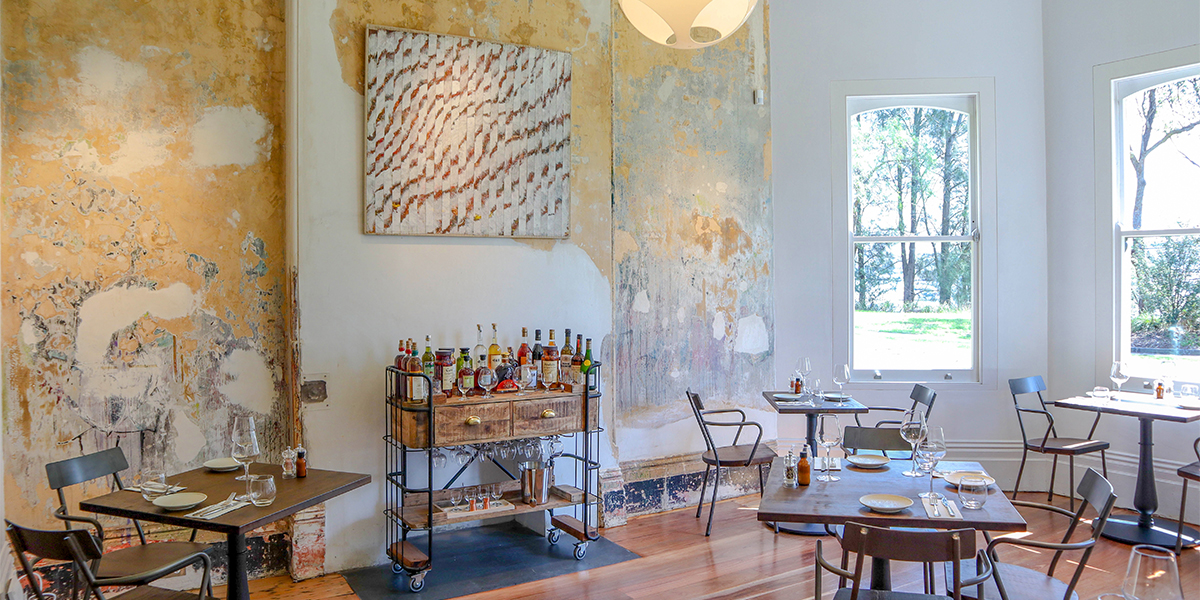 Bellevue is a heritage-listed former residence built in 1896. Designed by Ambrose Thornley Junior, the cottage was built for Glebe’s alderman, William Jarrett who resided in the adjoining house formerly known as Venetia. Today the building is maintained largely in its original form with the integrity of the old walls, Victorian ceilings and federation tiles, creating the ultimate aesthetic atmosphere.

Translating to ”beautiful view” in French is a true testament to its original name.

See below for recommended street parking.

We are located at 55 Leichhardt St, Glebe NSW 2037.
For your convenience, we recommend taking an Uber or Taxi service to the venue as parking may be limited at this location.

If you decide to drive, we recommend using the parking at the end of Glebe Point Road where you can enjoy a relaxing 6-minute walk along the waterfront.

For all enquiries, please email us at enquiries@bellevuecottage.com.au or fill in the form below. We’d love to hear from you